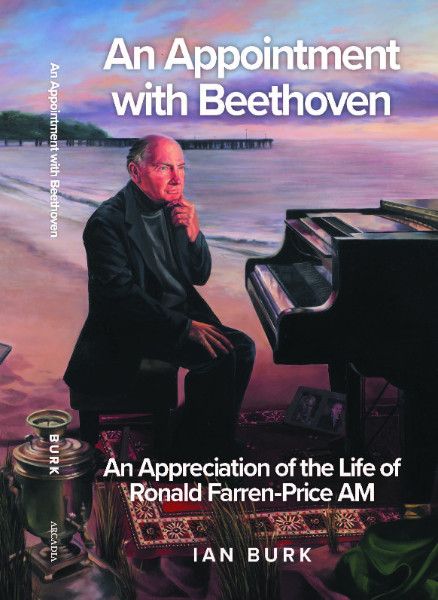 Ronald Farren-Price is the grand old man of the piano in Australia. This book is about his life, work, career, and outlook based on his own reminiscences. As well as pursuing an international career as a recitalist and concerto soloist for more than sixty years, he has taught piano and served as Dean of the Faculty of Music, at the University of Melbourne, and, as Honorary Professor of the Tianjin Conservatory of Music, he was a pioneer in bringing Australian performance to China and to South-East Asia. The book covers his early years in Brisbane and Melbourne, his study abroad in the United Kingdom and subsequently in New York with the legendary pianist Claudio Arrau, his international concert tours, notably those to the former USSR, his performing repertoire, and his family life. Along with contributions from past pupils, the book is the outcome of many hours of recorded interviews and conversations between the author and Ronald which took place at University House over a period of more than ten years. As each session drew to a close, Ronald would say characteristically, “Well, I’d better be on my way, I have an appointment with Beethoven”.