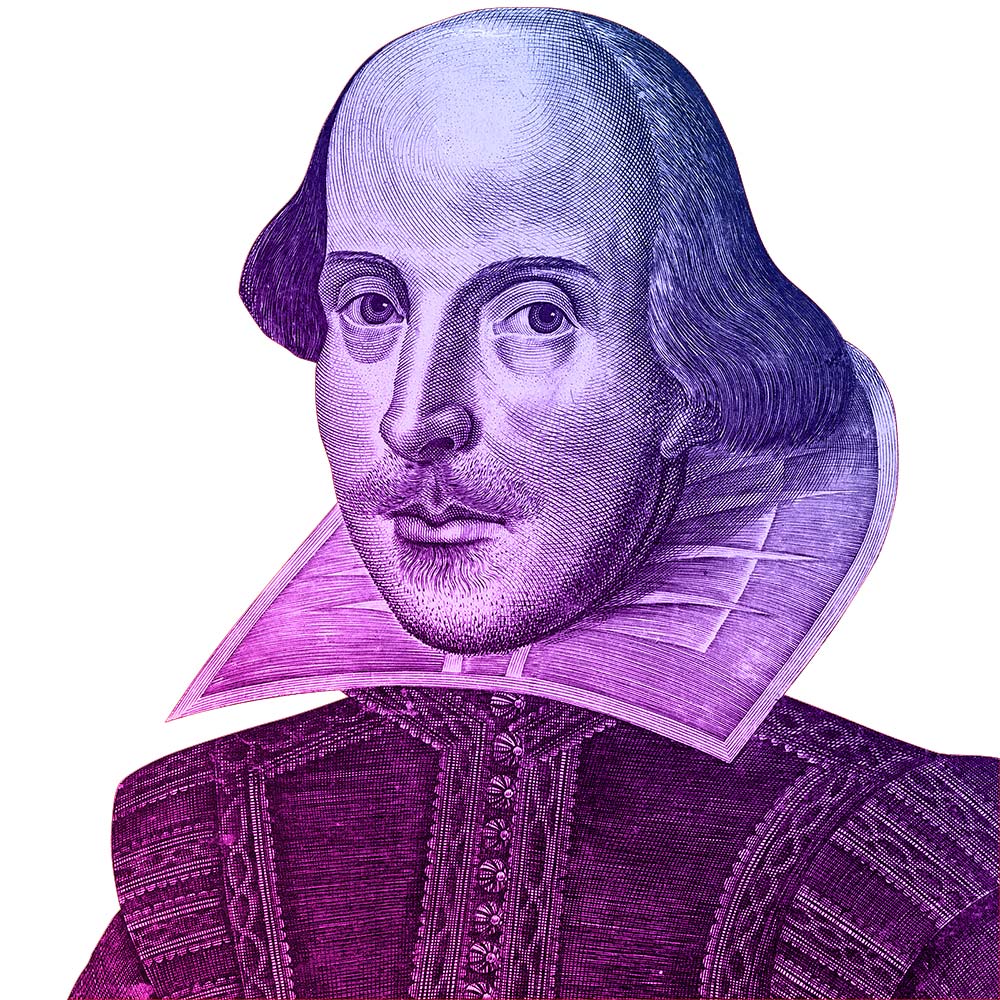 To coincide with the 400th anniversary of Shakespeare’s death on April 23rd, the University of Melbourne marks the year with a program of lectures, exhibitions, performances and screenings to celebrate the legacy of the world’s most revered poet and playwright.

University House will be hosting a dialogue between Dr David McInnis and Christopher Wallace-Crabbe AM, focussing on their involvement in Shakespeare events on stage, on screen and in scholarship.

Dr David McInnis, the Gerry Higgins Lecturer in Shakespeare Studies is one of the nation’s foremost Shakespeare experts, specialising in lost plays and theatre history.

Christopher Wallace-Crabbe AM became Lockie Fellow in Australian Literature and Creative Writing at Melbourne University. Over the next decades he became Reader in English, and then held a Personal Chair from 1988. He was Harkness Fellow at Yale 1965-67, Professor of Australian Studies at Harvard 1987-8, and Visiting Professor at the University of Venice 1973 and 2005. His poetry has been published and read across the world.

Nibbles provided, drinks at the bar.