To coincide with the 400th anniversary of Shakespeare’s death on April 23rd, the University of Melbourne marks the year with a program of lectures, exhibitions, performances and screenings to celebrate the legacy of the world’s most revered poet and playwright. University House will be hosting a dialogue between Dr David McInnis and Christopher Wallace-Crabbe AM, […] 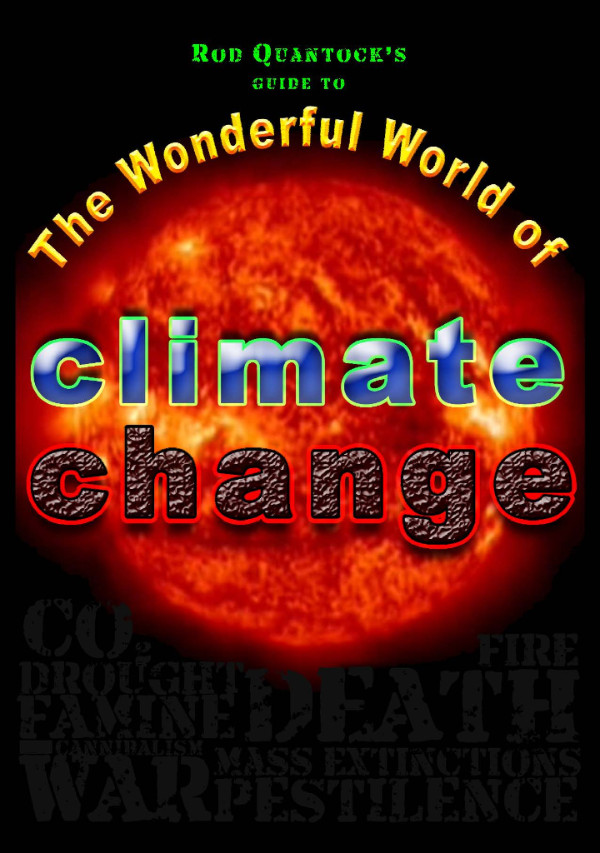 Rod Quantock’s Guide to The Wonderful World of Climate Change 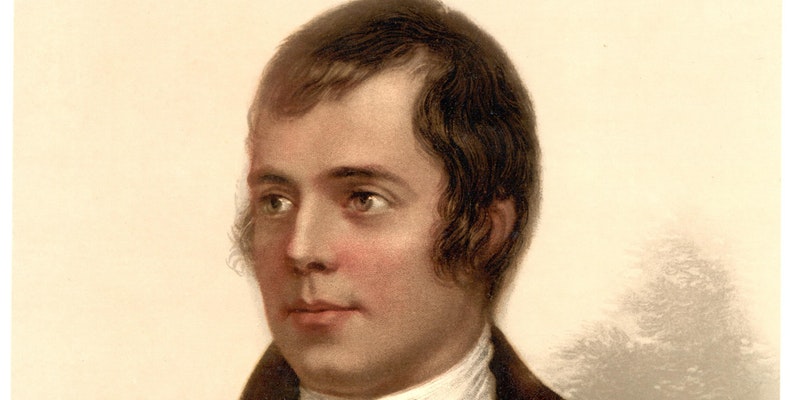 An institution in Scottish life, a Nich’t Wi’ Burns celebrates the life and works of Scotland’s national Bard, Robert Burns. This special dinner will feature performances of several Robert Burns’ works presented by Vivien Hamilton, and a menu of haggis (including procession), neeps & tatties matched with wines from Campbells of Rutherglen featuring Campbells Bobbie […]