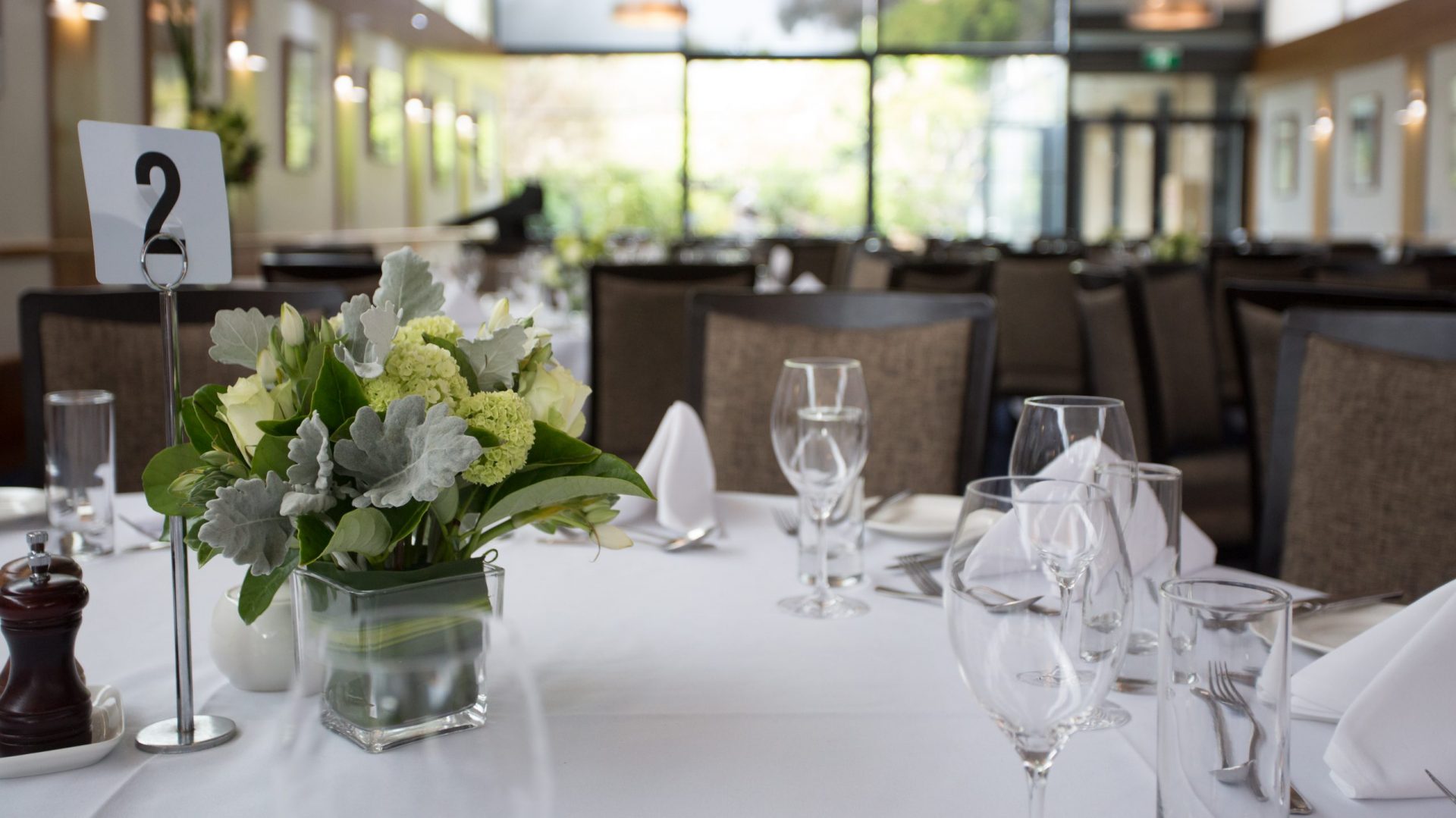 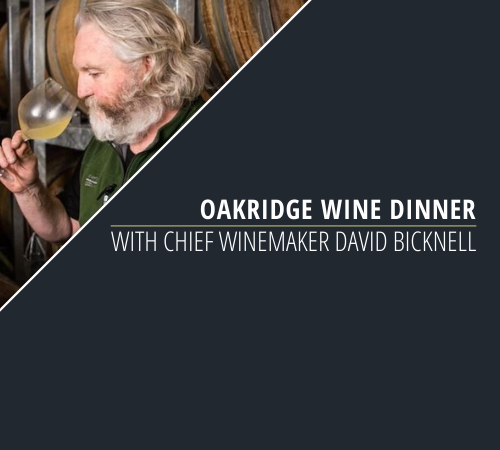 Join us at the Oakridge Wine Dinner with Chief Winemaker, David Bicknell. Established in 1978, Oakridge has become an internationally recognised producer of award-winning wines and must-visit Yarra Valley destination. As a pioneer of the wine growing region of the upper Yarra Valley, Oakridge is known for producing distinctive single-vineyard wines that reflect the unique […] 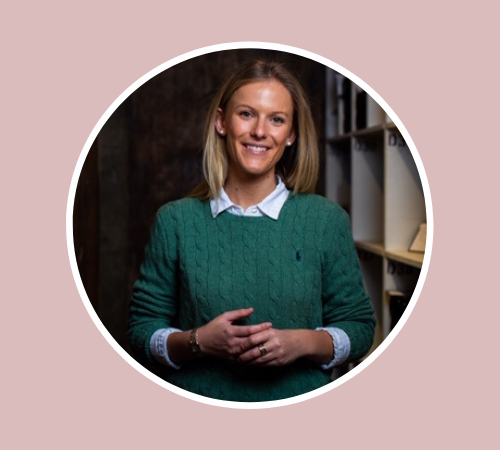 After a successful virtual wine tasting last year, join us on another delicious journey at the Yalumba Rare & Fine Wine Dinner with Jessica Hill-Smith! Jessica Hill-Smith, generational descendent of Yalumba’s founder Samuel Smith, was destined to be involved in the family business. With the winery as a giant playground for Jessica and her two sisters, […] 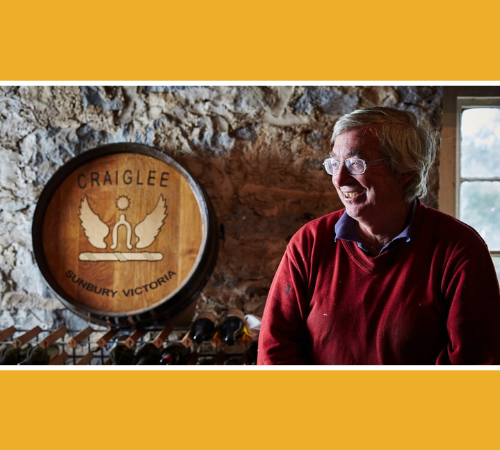 Join us at the Craiglee Wine Dinner with Patrick Carmody! In 1863, James Stewart Johnston, a prominent Melbourne businessman and member of Parliament, first planted vines at Craiglee. He, followed by his sons, continued to produce prominent wines until the 1920s, when changing economic circumstances and public taste forced the winery to shut. In 1972, a number […]